Motorbike Plastics Vs Safety Gear: What to Invest in Primarily?

There’s an unbreakable bond formed between the biker and his/her motorbike. It may be something unimaginable to others but that’s just because they haven’t had a taste of some adrenaline rush adventures on the road provide. Riding a motorbike is a philosophy of its own as it can teach you how to be focused on the present moment, how to live in the now. Thanks to the ease of movement, it gives the sense of freedom which is what makes you want to get to the road again and again. Same as any vehicle and any driving, practice makes perfect, but if you want to make the most of every ride without the fear of safety you have to make the right decisions when it comes to purchasing – other than your choice of motorbike.

What most beginners don’t know or fail to understand is the importance of fairings, the fiberglass shells around all or most of the front of the motorbike. The reason fairings, also known as motorbike plastics, are crucial is because of the aerodynamics they bring about resulting in engine protection from working too hard to keep up the speed. Motorbike plastics can be full, half r quarter fairing, with some of them, such as the radiator guards, or also called louvers, protecting from heat and the mechanical core and radiator from outside debris, leaks, holes which can be devastating for the bike’s function. These accessories are worthy to consider because of the role they have and can save you money on expensive repairs and replacements, including improve the style of your bike.

Helmet, boots, gloves, jacket, suits are considered basics of the safety gear and should be part of every biker’s equipment. Even though everyone is well aware of their function, there are still those who like to show off and prefer dancing with danger riding without the essential bits and pieces of the gear. The head needs primary protection, that’s something even cyclists know, but in the same way wrists and ankles are also vulnerable which is why gloves and boots are mandatory. As for the clothing, let’s just say it can make a huge difference between a fun and enjoyable ride despite the surprising rain and an annoying soaking wet ride when you’re on the verge of catching a cold. 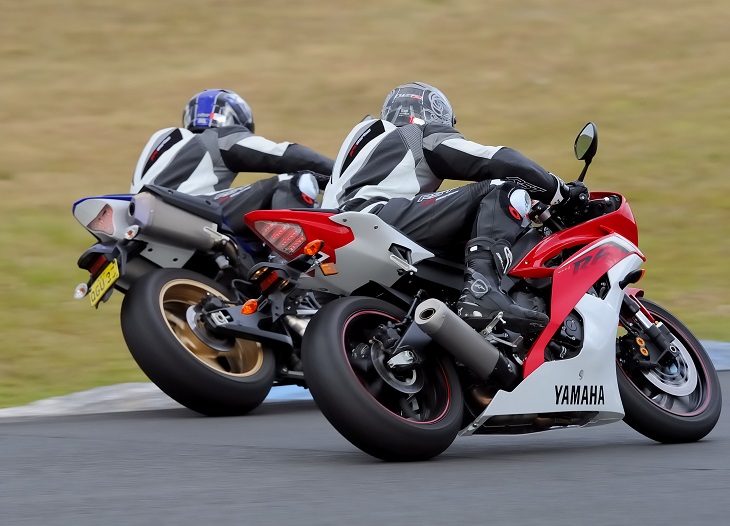 As you can see all of the aforementioned motorbike accessories are the essentials and if you thought giving preference to the helmet, boots and gloves is the way to go, you’re wrong; protecting yourself and the motorbike is the option for safe and joyful rides and not compromising one at the expense of the other.