Most home cooking enthusiasts have an internal dilemma: Hand vs. Electric stand mixer? Which one to use?

The truth is, both appliances offer benefits and have drawbacks, thus each is suitable for different types of food and cooking jobs. You as a chef of your home kitchen need to figure out your cooking needs and techniques, a decision that will help you determine whether the use of a hand or an electric stand mixer is more suitable. To ease your decision making, we’ll go over the advantages and disadvantages of both appliances. 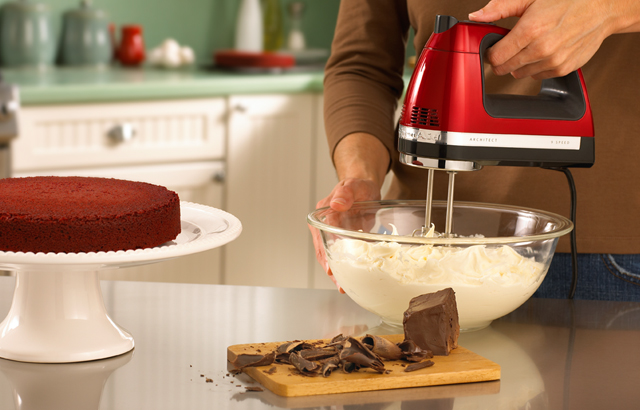 This is a handheld mixing device that comes in two basic types – the eggbeater and the electric hand mixer. The eggbeater model is also called a rotary hand beater that requires two hands for operating. One hand is used for holding the handle on the top so that the beater stands steady, while the other hand is needed to operate the crank that actually creates the beating. The electric hand mixer is in fact, an advanced version of the eggbeater. It features a small electric motor that moves the beaters, instead of cranking a handle. 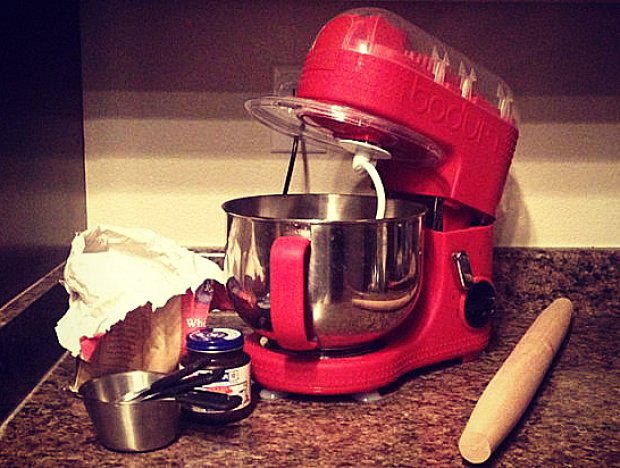 It is a larger mixing machine that features a powerful motor and a fixed bowl which is placed on a round platform below the motor housing. The motor housing of the electric stand mixer is designed to lift up and down, so it can put the beaters in the fixed bowl. The appliance stands on its own platform, or a stand.