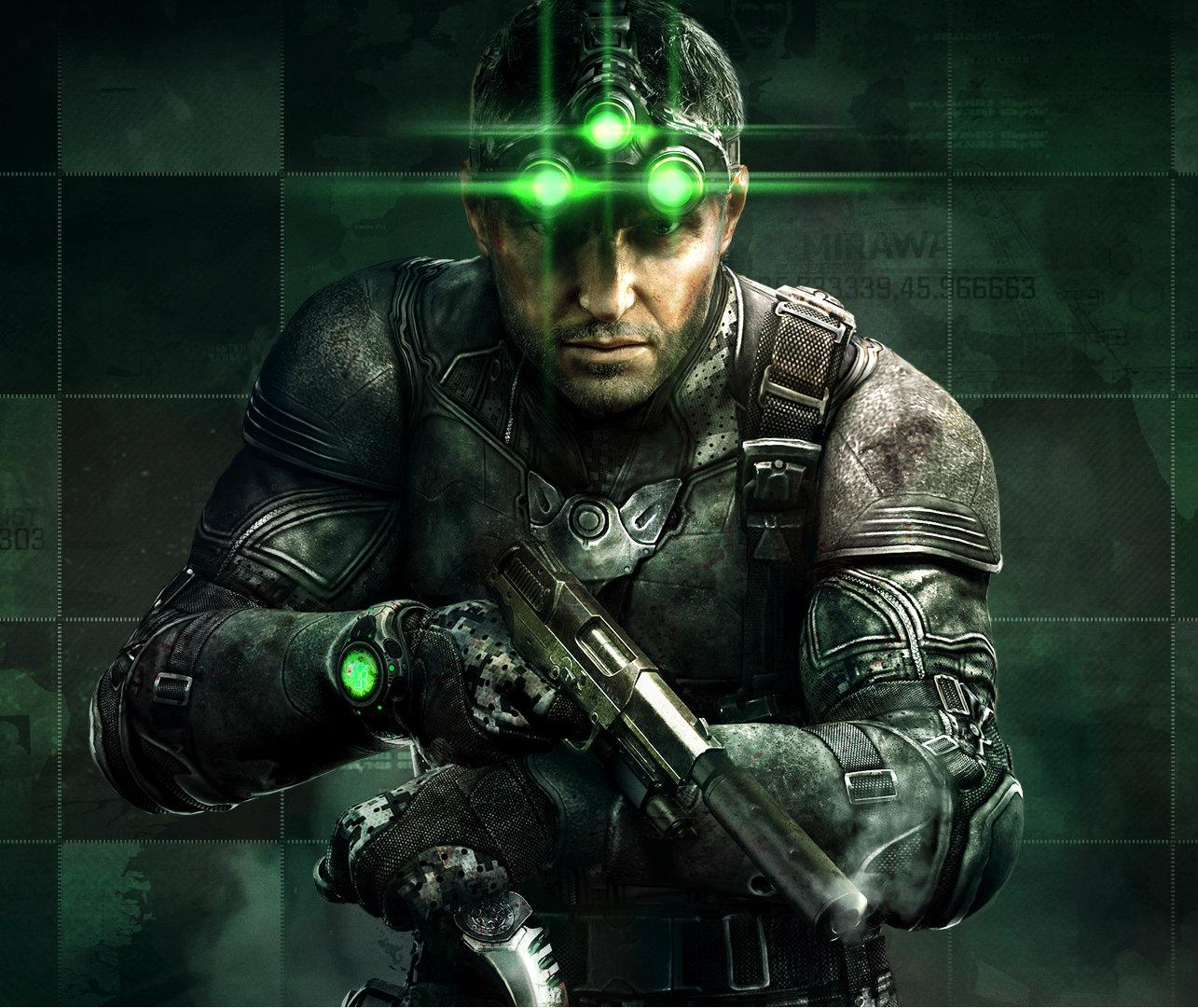 Headlamps are one of humanity’s genius inventions. OK, that may be a bit of an overstatement, but you have to admit that they are pretty neat. Headlamps automatically follow the direction of your gaze and leave your hands free to do other stuff such as cooking, reading, rock climbing, fixing your car, and basically whatever it is that you do in the dark. Even doing the most mundane things with a headlamp on your head (obviously), such as looking for the remote under your sofa, will make you feel like you are part of some black ops special forces team. Yeah, I should probably stop playing Tom Clancy’s Splinter Cell for a while.

Headlamp technology has come a long way since the time they were invented. Headlamps went through a lot of changes in terms of design, battery life, interface, and so on. However, one of the most notable changes concerns the light source. The most popular choices today are the HID and the LED headlamp, and each has its own advantages.

HID is short for high intensity discharge and this type of light source is known for the ability to produce big outputs. Most commonly, it is used for searchlight style lights and it is actually the first huge light output source for headlamps. Usually the HID element is housed in a big reflector relative to the element since it produces a high heat output, but it does provide a good throw due to its size. HID is actually a form of arch lighting and consists of two electrodes enclosed in a capsule filled with gas and some mineral salts. The arc strike occurs with the help of the gas and this excites the mineral salts which evaporate and produce the intense light. However, because of this there is a slight delay when the light is turned on until you get to full power. The advantages of this type of light source is the high output, durability, and the full spectrum light and the main disadvantage is the delay which is usually around 30 seconds and the high heat it produces.

I personally find the LED headlamp to be the superior choice. LEDs or light emitting diodes are the primary light source for most of today’s torches. They are extremely durable, shock resistant, they are able to produce high outputs, they are very energy efficient, and they keep improving each day. LEDs are actually part of the circuit which means that the diode emits light when it is connected to the circuit in the right polarity. It has a semiconductor chip in the center which has two regions separated by a junction. When voltage is applied to the LED the electrons can move across the junction and emit light. The wavelengths of the light is determined by the materials used. Some consider this narrow spectrum of light output to be a disadvantage since filters aren’t very effective on LEDs, however, some consider it an advantage because specific wavelengths can be used for special purposes. Aside from that and the fact that an LED headlamp produces a lot of heat at high outputs, it is much more convenient for use because it is very durable and can run for thousands of hours and it can be turned on and off instantly.