Here’s the Difference Between Pale Ale and Pilsner

Let’s be honest folks, no boys home movie night is complete without snacking and drinking beer. Even outdoor parties and barbecue lunches are not the same without beer.

Beer is one of the most sought-after, tasty and refreshing drinks, especially if enjoyed with friends, and this feeling can be even greater if you made the beer yourself. Homebrewing has evolved a lot over the years, so nowadays, anyone can make their own beer. 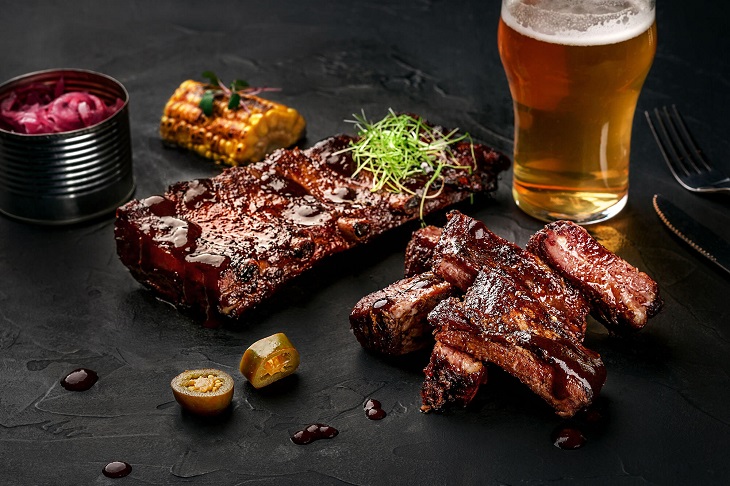 Brewing beer at home can be a fun and exciting process. All you have to do is to buy the right beer kit and recipe you want and get equipped with some of the basics like a fermenting bucket, a tap, bottle stick, bottles and caps. Given the fact that pale ale and pilsner are among the most popular types of beer, understanding the difference between them can help you choose the right homebrew beer kit for your preferences.

What Is Pale Ale?

Without a doubt, the pale ale is an extremely popular type of beer that has a malty flavour, moderate strength and a perfectly golden to amber colour. It has an amazing flavour, so no wonder why so many people decide to make their very own and unique home brew pale ale. In fact, this beer is full of flavours but it’s not too heavy which makes it one-of-a-kind. The original pale ale beer was created in England, but the style became more popular among American brewers.

The story of this beer starts in 1703 when the brewers in Burton-on-Trent in England were looking for a way to produce a paler beer. Since they used wood during the brewing process, the end result was always disappointing for them because the only thing they got was a dark roasted or almost burnt ale. However, the brewers found that coke was designed to burn steady and it was the ideal way to get the desired clear, copper/amber coloured ale.

In order to get the distinct pale ale flavour, the brewers combined the pale ale malt with their hard water. The British type of pale ales has a colour that is no darker than 20 – 40 SRM (Standard Research Method) and it can have a bit of crystal malt but no more than 20%. 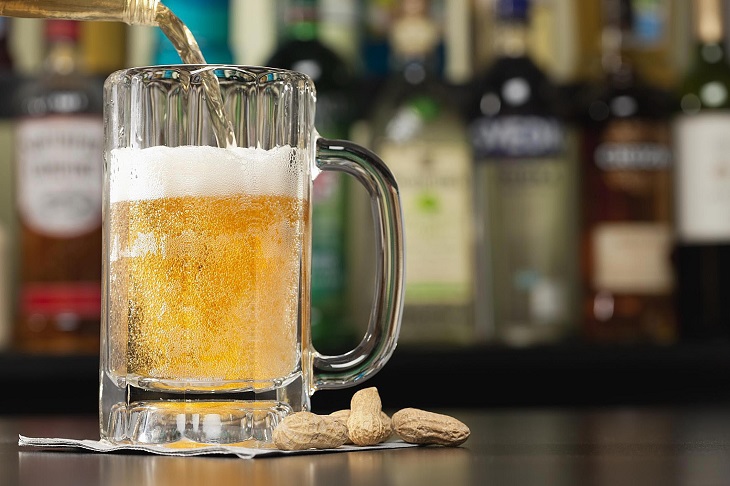 What’s the Difference Between Pale Ale and Pilsner?

The first thing that makes them different is the yeast. For instance, if you decide to home brew pale ale, you need to know is that this beer requires top-fermenting ale yeast. Pilsners, on the other hand, are brewed with bottom-fermenting lager yeast. The taste of pale ales is more bitter, maltier and hoppier when compared to the cleaners and crispier pilsners.

How Many Calories in a Pale Ale?

Depending on the type of pale ale you decide to make and on the ABV (alcohol by volume), a 500ml bottle of pale ale can contain around 200 calories.

How Many Calories in a Pilsner?

This can depend on the ABV, however, it is said that a 500ml bottle of pilsner can contain around 180 calories.

Aside from the bitter British pale ale, you can buy or make your own American pale ale (APA) by obtaining the pale ale brewing kit. This beer was first created in 1980 with the introduction of the famous Sierra Nevada Pale Ale. It is said that the maltiness of this beer is reduced and it has more aggressive North American hops like Centennial and Cascade. This beer is usually spicy with a medium body and tropical/citrus fruit accents and it has 30 – 50 IBU range. 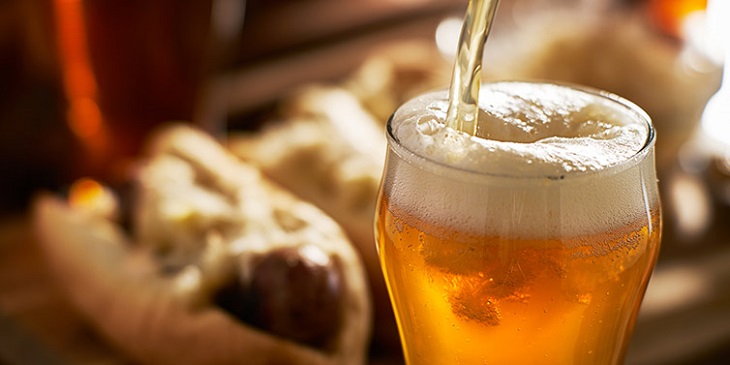 The Indian pale ale (IPA) is an English creation from the 1820s, however, the Americans took it to new heights. This beer is bitter and hoppier, while the English style of IPA has a more rounded flavour and hop-malt balanced signature taste. Usually, the alcohol content of this beer can range from 5 to 7% ABV and it has just 35 – 63 IBUs. Unlike the real IPAs, the American IPAs are fruitier and more floral, and they also have 50 – 70IBUs.

The Belgian style pale ale has a more caramel and toasted malt flavour and its colour can range from golden to copper. Although it has hoppiness, it is mild, somewhere around the 20 – 30 IBU range.

As you can see, there are different types of pale ales nowadays, which gives you the freedom to choose from the many pale ale kits and get a recipe that meets your taste. With a bit of practice, this home brewing thing may become your specialty and your friends and guests will be more than pleased to enjoy it.