Chinese astrology has a long history and it is one of the oldest known horoscopes. The Chinese zodiac has twelve signs, each associated with its own animal. There is a legend about the origin of the Chinese horoscope. According to that legend, once upon a time, the Jade King was bored and had nothing to do in Heaven. He decided that he wanted to see the animals that inhabited the Earth, and he sent his servants to bring him twelve animals. The advisors first sent an invitation to the Rat, telling him to bring the cat. However, the Rat’s jealousy prevented the car from receiving the invitation. Further invitations were sent to the Ox, the Tiger, the Rabbit, the Dragon, the Snake, the Horse, the Ram, the Monkey, the Rooster and the Dog. The following day, they lined up in front of the king at the palace, and he found out that there are only eleven animals, although he requested twelve. The king sent his servant down to Earth again, to retrieve a twelfth animal and he brought the Pig. 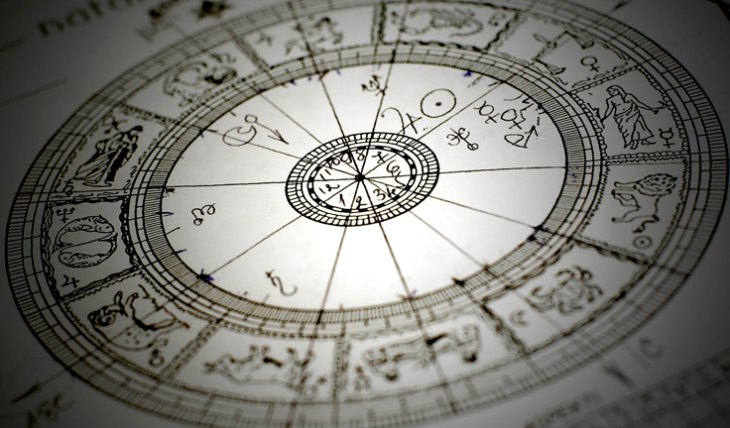 The animals stood in no particular order. Then, the Rat being smaller than the rest, hopped on the Ox’s back and proceeded to play the flute. The impressed king gave the Rat the first place, while the second place was given to the Ox for its good sportsmanship. The courageous Tiger was given the third place, the Rabbit was given fourth place, the Dragon fifth, the Snake sixth, the Horse seventh, the Ram eighth, the Monkey ninth, the Rooster tenth, the Dog eleventh and the Pig twelfth.

On the other hand, Western astrology which also has twelve zodiac signs, bases its signs on the constellations that move through the sky throughout the 12 months of the year.

However, Chinese astrology has five elements: Fire, Earth, Metal, Water and Wood. Each element is linked to a two year period, and rules the motivating forces in one’s life. Fire signs are inspired by excitement, Earth signs are motivated to create secure foundations, while Metal signs are driven to create order. Water signs are compelled to form emotional bonds, whereas people born under the Wood element are motivated to explore.

The second difference is in the calendars. Chinese astrology is based on the lunar calendar, which is arranged by the phases of the Moon. According to the lunar calendar, each month begins with a New Moon and lasts for 29 days, while the western calendar is organized according to Earth’s orbit around the Sun. This means that each month begins on a set date and can last between 28 to 31 days.

Chinese astrology places great emphasis on the lunar phase of birth, and the system of divination links a person’s temperament with the phase of the Moon at the time of their birth. So according to the Chinese, there are four types of lunar phases: New Moon, Waxing Moon, Full Moon and Waning Moon. On the other hand, Western astrology identifies three modes which are: Cardinal, Fixed and Mutable. According to Western astrology, one’s mode of exact time of birth determines how one behaves in any given environment.