The Importance of Traffic Light Control Systems:l LED Vs. Wig-Wag

In today’s chaotic world, systems play a crucial role in our everyday lives in almost everything we do. We define systems as a set of detailed procedures, methods, and routines created to perform a specific duty, carry out certain activities or solve problems. It’s a purposeful, organized structure that consists of independent or interrelated elements such as entities, components, members, parts, and factors. These elements influence each other directly or indirectly so that they can achieve their common goal.

One of the most ubiquitous systems that most of us come across every single day is the traffic lights control system. Traffic lights play a crucial role in regulating traffic and making it safer and more efficient for everyone involved. They’re implemented on almost every busy intersection, but they can also be commonly found on private properties with heavy traffic, like parking lots of restaurants, malls, private parking, etc. A traffic lights control system can feature 1 to 4 colours and they are most commonly powered by LED or Wig-Wag lights. 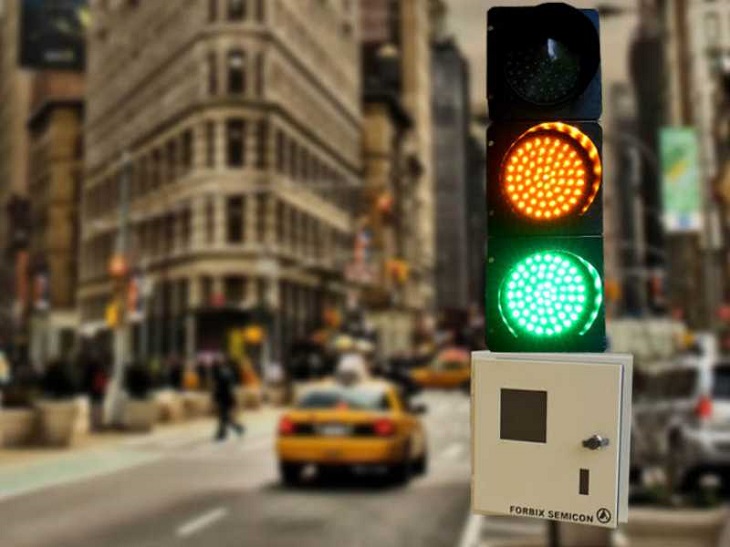 These traffic light lamps take advantage of light-emitting diodes, which are basically LED bulbs arranged in different patterns. When viewed from a distance, these multiple LED bulbs appear as a continuous lighting source. LED bulbs are extremely efficient, they can be solar-powered, they are reliable and can operate even if some of the bulbs in the array fail. Plus, they last much longer than other types of bulbs, provide brighter illumination, are capable of displaying multiple patterns and colours from a single lamp, and switch much faster. Unlike incandescent lights that burn-out suddenly, LEDs start gradually dimming when they start wearing out to indicate that you need to replace them.

These traffic lights are far more noticeable than conventional traffic lights, and they’re typically used at bridge and level crossings, emergency service stations like ambulance and fire stations where there’s a need to stop traffic flow for the emergency vehicle to leave the station. Furthermore, they can easily be incorporated into traffic management systems to control a site or facility. Wig-wag traffic lights are commonly used at mining sites and factories where the clutter of signs present there may make the traffic light unnoticeable, or when all traffic needs to be stopped to a halt while a vehicle needs to reverse or emerge out of a blind spot. Wig-wag traffic lights can also be powered using LED bulbs, as they’re the most advanced type of bulbs for the aforementioned reasons.