Electric Vs. Gas Powered Chainsaw: Which One to Buy?

Though times have changed, and we have so many things readily at our disposal thanks to technology, there’s a certain something that has remained the same time and time again; it’s the need of tools to help us out with our chores. Owning a chainsaw isn’t any different. This is mostly because it’s a multi-purpose tool, that you don’t just get to use to prepare firewood for the winter season, but you also use it with many garden chores where cutting out branches, trimming, and pruning trees is required.

Instead of wasting precious time and effort with a regular saw, or an axe, a chainsaw makes it easy to handle DIY projects (yes, even if you decide to go for wood sculpting!), which is why it’s been the basic tool of households for more than a century. Nowadays, with the help of the internet, you can find plenty of chainsaw online models and deals, however, your purchase woldn’t be that simple given that you have to pick out from electric and gas powered. 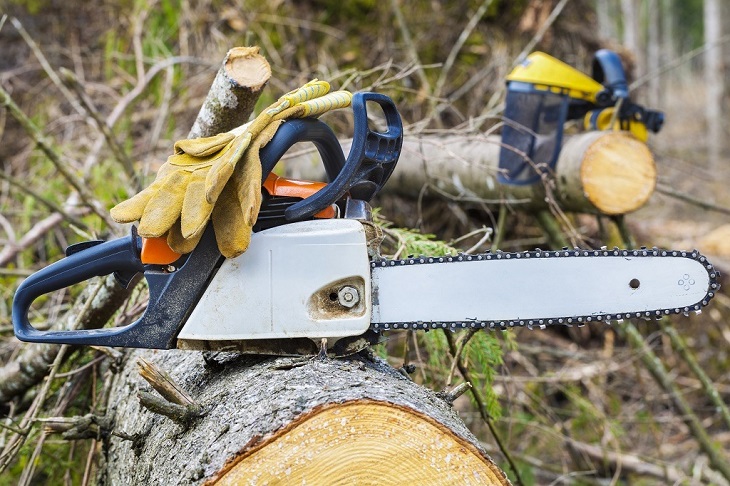 To be able to choose easier, all you have to do is compare the two, single out the pros and cons, and add your tasks to the equation. As soon as the electric chainsaws appeared, they became the favourites basically because of their lightweight properties, and the lack of noise, since there’s no engine and it runs being powered by electricity, which is something your neighbours would be pleased with.

After they’ve gone further improvements, the electric chainsaws came to appear in two subtypes (cordless, also known as battery powered, and corded), varying in their mechanisms, but what’s specific about them is they are meant for simpler trimming and cutting tasks. Though the electric types of chainsaw online are everything a beginner would want, as they’re very easy to manoeuvre, and maintain, they still aren’t that suitable when it comes to dealing with bigger tasks (bigger logs).

The gas powered chainsaws, as you might guess by their name, run on gas and a two-cycle engine, and this in itself makes them more powerful. You’d be able to make use of them for more challenging tasks, however, mind you, they aren’t the ideal option for the average user as they require more skill to manoeuvre, and are heavier. Not being dependable on electricity makes them portable, which is definitely a bonus, but they do make considerable noise.

Now that you know a bit more of the different types of chainsaw, make sure you choose accordingly with your skills and needs. Not choosing the adequate chainsaw won’t only put you at more risk, but also damage the chainsaw, decrease its durability, and mess up your tasks. And, needless to say, remember to look well into the protective equipment and wear it whenever carrying out chainsaw tasks.