Having a house means constant work and upkeep. It’s not only the interior and the garden that require upkeep, but also the invisible things such as the pipes. Even though you don’t get to work on their condition every day, pipes can seriously affect the entire home’s state if they leak or get cracked. And this happens more often than you think. Harsh winter, old plumbing, water hammers, or other damages such as major work on the neighbourhood plumbing can damage the house piping. While it doesn’t mean that you will instantly end with a flooded home, a constant small leakage can go on and on for years, forcing you to pay more money for your water bills. There are ways to prevent this, and one of them is by using a water leak detector.

What Are the Most Common Reasons for Pipe Damage

The most common reasons for damaged pipes are water hammers, bad weather and human interference around them. A water hammer is a rush of water pressure that results from the water changing directions or stopping abruptly. So when you open the tap to wash your hands, water rushes through your plumbing and out through the faucet. Once you close the faucet handle, the entire energy and inertia thrusting the water from the water main out through the faucet occur with a harsh stop. This tense shift in momentum and dissipation of energy is called a hydraulic shock, or more commonly known as a water hammer. If you’ve heard that banging or clanking sound rattling around your copper pipes, that is the best example of a water hammer. Water hammer is a problem because of the noises and vibrations it produces, but can also have harmful effects on your plumbing. A severe water hammer can damage the fittings and valves and will make them fail. It can beat away the plumbing over time, weakening the pipes and causing pinhole leaks.

The weather can also damage the pipes without you even being aware of it. This can happen because of extreme pressures, such as freezing temperatures. After the water freezes, it will expand, which will increase the exertion of pressure on the pipes, resulting in cracks or even making the pipes burst. This is a huge risk if the pipes are made of metal, steel or copper. Stainless steel braided hoses aren’t so likely to crack or burst. 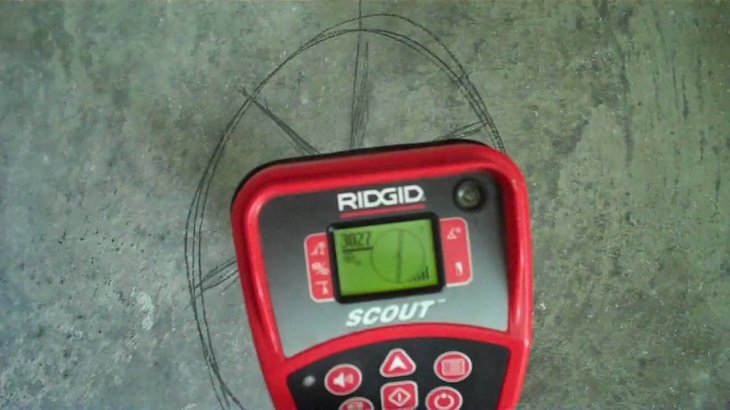 What is a Leak Detector?

Leak detection in a pressurised system that uses the tracer gas method. These systems use both hydrogen and helium as tracer gas since both are lighter than air allowing them to quickly penetrate small leakage points. These gases can move through the most solid soils and pavements quickly, which is how the water leak detector monitors the flow. Leak detection occurs in a wide range of underground tanks, pipes, cables, and cavities in automatic or manual modes. Leak detectors work well with helium or a hydrogen or nitrogen mix tracer gas.

Due to the sensitivity of the leak detector, helium can be combined with ambient air in higher volume systems to reduce the cost of use. Helium is a safe, non-polluting, and non-reacting gas, which is why it is the ideal tracer gas to use in critical systems. To locate a leak, the system must be emptied and then pressurised with tracer gas. 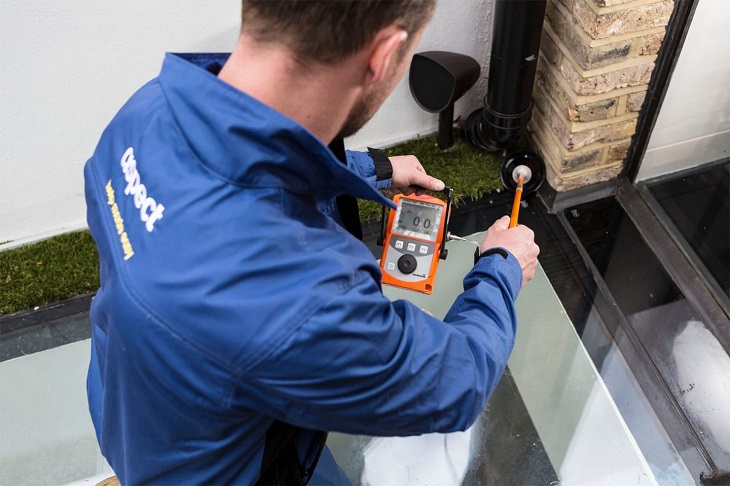 Why Is Leak Detection So Important?

Water leaking in your home can be a real disaster for obvious reasons. First, the damage it will make will surely take a lot of money and time for reparation. You probably won’t be able to live in your house if the damage to the leak is massive. So, to spare money, nerves, time and other problems, it’s best to have your pipes inspected every once in a while. This will ensure your home is protected from one of the most common damages. The plumbing leak, unfortunately, is far worse than fire, lighting or burglary. Even if the leakage isn’t a huge flood but rather a small leak, over the years can cost you a lot of money, and for what?

It would be spending money on something you didn’t even need to. Let’s not forget about mould. Where there is the constant presence of water, mould will occur. It is not only unpleasant for the eye, but it’s also very harmful to your health. Irritations of the eyes, sneezing, running noses, skin rashes and even lung problems such as asthma occur when a person lives in a home with mould. If you have children or elderly people in the home, or people with pre-existing health conditions, this could cause a serious risk of illnesses caused by mould exposure. Using water leak detectors will prevent any of these unwanted things from happening and it will be the smartest and most thoughtful investment in the long run.