Technology vs Passion: The Technical Aspects of Your RC Hobby 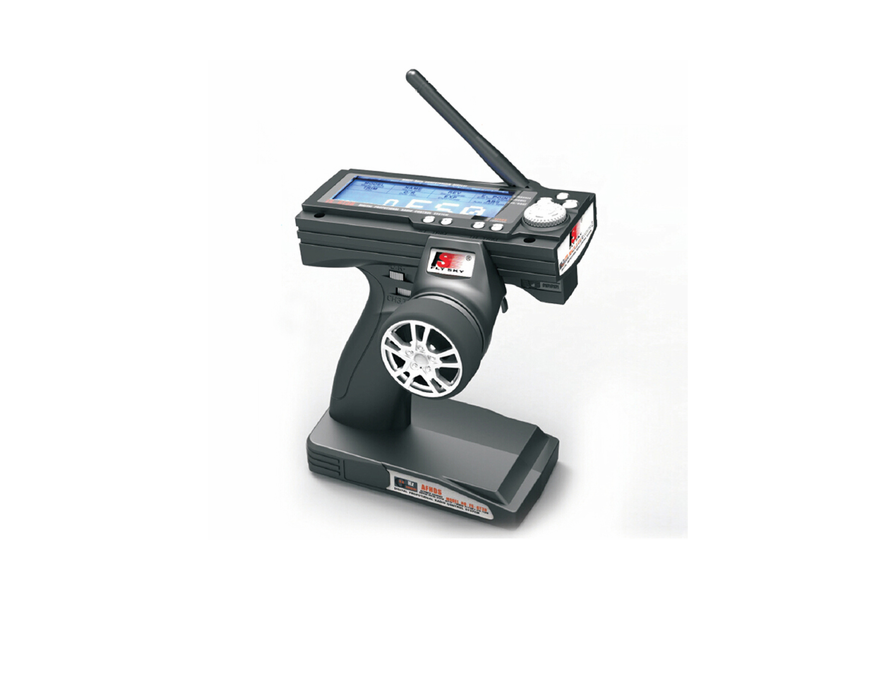 Anyone serious about their RC hobby has a general understanding about how it works and the components responsible for bringing you that adrenaline rush we all look for. However, if you are just starting out with this hobby, you may be wondering what gets things going. Well, there are several things that work in unison to give you control over your RC plane, car, boat or any other remote controlled vehicle.

No matter what type of vehicle you are using, they all require the radio system to be operational. An essential part of remote controlled vehicles is that they need to send radio signals from your hand-held transmitter to a matching RC receiver on the vehicle. The role of the receiver is to serve as a translator – it translates the signals into commands. The commands are then passed on to the hard-wired components to carry out the orders, which can be either mechanical or electronic. Nearly all RC controlled vehicles use an extrapolation of this setup.

Every separate operation you want to carry-out on your vehicle has a separate channel within the radio signal. The RC receiver then translates and passes on the information. Cars and boats usually function with two channels; one for steering and one for throttling. As for airplanes, they often use four channels that control the following functions: throttle, pitch, roll, and yaw. Helicopters, multi-rotors, and robots on the other hand have much more complex radio requirements because there are many different functions they are able to perform.

RC equipment operates in specific frequency bands. For example, ground based vehicles such as cars and boats use the 27MHz and 75MHz bands, whereas aircrafts use 72MHz. Every radio set operates on a specific frequency within that band. For instance, a car radio may be tuned to 27.145MHz, while a helicopter radio operates at 72.390MHz. This all works fine as long as there are no other transmitters broadcasting in the same area as you (usually within a few kilometres).

This should give you a basic idea of how your RC receivers work and the different frequencies RC vehicles operate in. The receiver is your translator tells your vehicle what you want done whereas the frequency is the language used to communicate those operations to the receiver and then to your vehicle. So, next time you are out having fun with whatever vehicle you’ve chosen for your adrenaline rush, you will know who is on board translating your commands.