Shiraz vs. Syrah: Is There Any Difference?

Wine experts all over the world will tell you that the only difference between the two very assertive red wines, Shiraz and Syrah, is in fact, their name. French people call it Syrah and Aussies and the rest of the world calls it Shiraz. However, the difference between the two goes far beyond nomenclature because the are being harvested in very different conditions that have everything to do with flavour and texture.

A rather amusing fact is that the DNA analyzes of each of the grape variety shows zero difference between the two. However, if you have two glasses in front of you, one filled with Syrah, one with Shiraz, you will realize that you don’t need to be a wine expert to tell the difference between them and even pick your favourite.

Syrah grape comes from vineyards in France, where the soil holds a lot of moisture and irrigation and fertilization are prohibited, so the grapes mature slowly and this accounts for a richer, more earthy and more complex flavour. The soil inevitably influences the development of the grape’s flavour. The Syrah grape is also influenced by France’s cooler climate, hence, the plum-like, smokey feel of this wine. Its fermentation is known to be much more slower in order to increase the time the pulp stays on during the process. 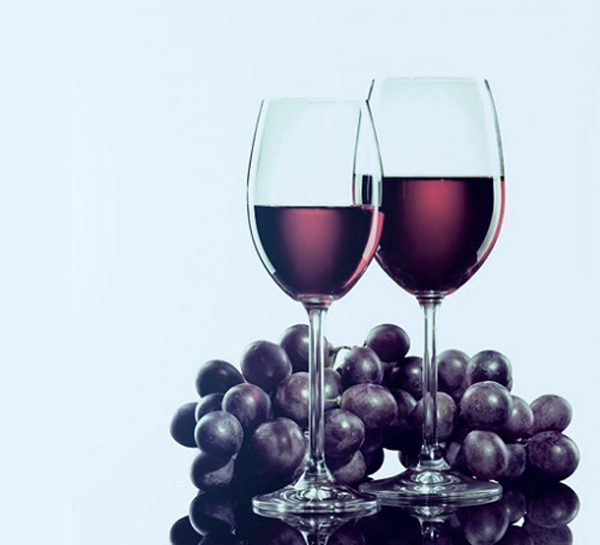 Shiraz grape is generally produced in Australia, South Africa and New Zealand, where the soils are sandy, less moist and fertilization and irrigation are standard procedures. This leads to the difference in flavour, as mentioned above. Namely, Shiraz grape would produce wine with much more crisp and fruity taste, even berry-like, as mentioned by people who like to go in detail when drawing a comparison between the two.

It is grown in areas with warmer climate and has much more ‘normal’ texture in comparison to the complex feel of Syrah. Its fermentation process is also a lot quicker and has ability to mature within shorter time frame in comparison to Syrah. In conclusion, the soil, the climate, the cultivation, and the fermentation are to blame for the distinction between the Syrah and Shiraz grape being much more than plain etymology.

By becoming aware of the fact how much the environment and the manner in which the grape is processed from beginning to end can affect it’s characteristics, we exercise our ability to make much more educated guesses when the next wine tasting occasion comes around.