Picking the Right Type of Solar Panels: Monocrystalline Vs. Polycrystalline 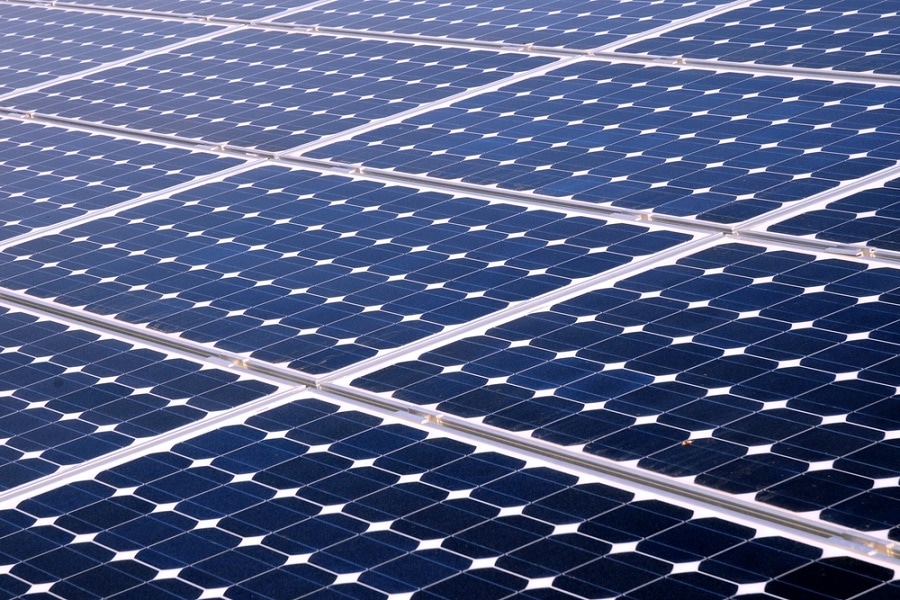 Solar energy is becoming increasingly more popular around the world, and for us, Australians who are blessed with many sunny days throughout the year, to not take advantage of it is quite a shame. If you’re just jumping on the solar system train, you’re going to need to make a few decisions when picking the best system in order to get the most out of it. One of the most important decisions you’ll have to make is the type of solar panels for your system.

The solar panels are crucial to the efficiency of your system and play a huge role in the overall cost, which is why you should always look to get the best quality ones. But with thousands of different solar panel models, how do you pick the right ones? And then, there’s the endless debate on whether you should go for monocrystalline or polycrystalline solar panels, so how do you choose?

While both types of solar panels are made from silicone, they’re made using different technologies that you need to distinguish between before making a purchase. In short, the main difference is that monocrystalline panels use a single crystal of silicon for their cells, whereas polycrystalline panels have their cells made from many silicon fragments that are melted together. 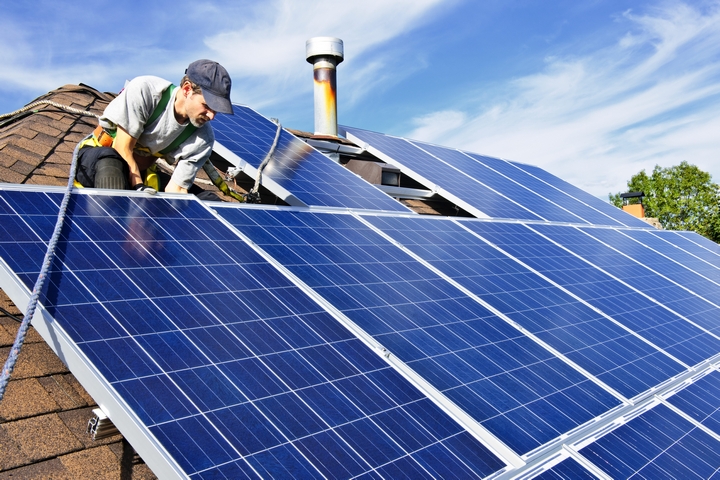 When it comes to the best type of solar panel monocrystalline is considered to be superior to polycrystalline. The reason for that is that they’re more efficient and have sleeker aesthetics. The solar cells on this type of solar panels are formed into bars and are then cut into wafers. Their cell is made of a single crystal, which provides the electrons that generate electricity to have more room to move around. However, when you’re out to buy a solar panel monocrystalline models will be more expensive than their polycrystalline counterparts.

Regardless of whether you go for monocrystalline or polycrystalline solar panels, you should look to buy models from a reputable manufacturer who invests in their manufacturing process and creates durable and efficient panels. The best way to judge a manufacturer is by the warranty on their product. That being said, don’t settle for panels with less than 10 years of warranty, as solar systems are a long-term investment.