Some of you used to hate it and cried when forced to eat it, and some of you loved it so much, your mum was forced to steal the jar from your hands. The all-time healthy and tasty treat – honey. We have been taught that our health is our biggest wealth and there is no better way to take care of it than naturally. Combining natural supplements with the healthy habit of eating honey is the right way to do it. 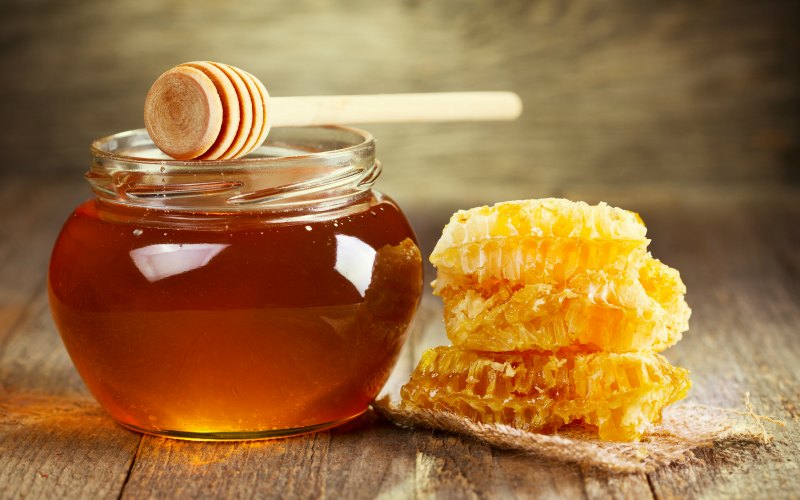 Despite the vast choice of types of honey, the thing to remember is that all honey is very healthy, causes no problems such as allergies and similar, and it is very low in calories. It is definitely a far better and healthier sweetener than ordinary sugar. Plus, there are multitude ways you can use it both internally and externally. 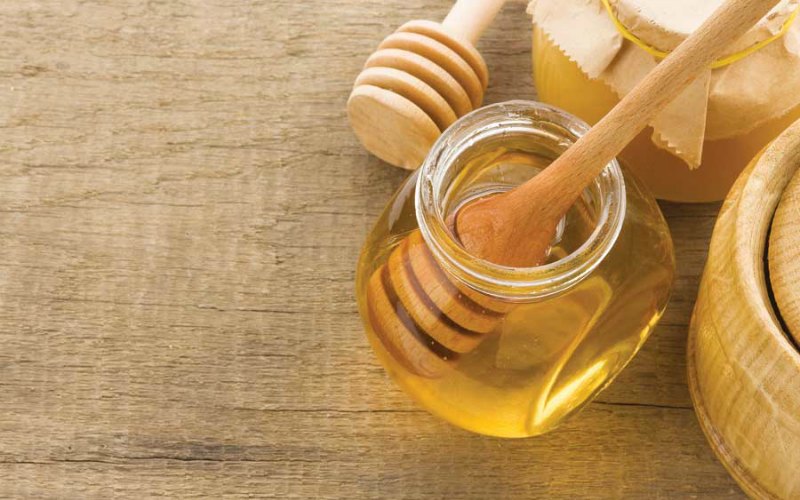 It can be derived from any plant, and it is ‘raw’ because it has not undergone any heat processing before being sold. As such, raw honey keeps all the bio-active compounds and often in a much larger quantity than generic honey. However, since it can be made from any plant, the concentration of these bio-active compounds in the final product is highly variable. The most important compound in raw honey is the so-called ‘bee-defensin’ which is part of the bee-hives’ natural immune system. Because of this compound, which acts as an antibacterial agent, raw honey is considered to boost the digestive and immune system. 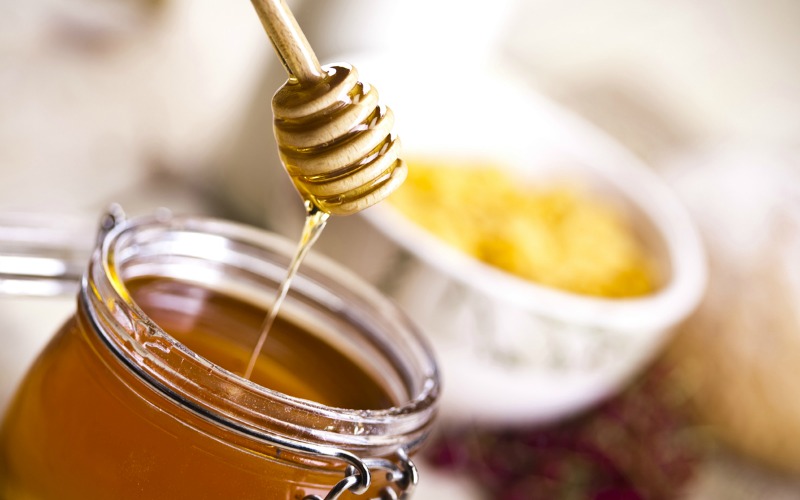 Produced by the native manuka bush, manuka honey products Australia manufacturers produce, tend to have enormously high prices anywhere in the world. As the type of honey produced from one single plant, manuka honey is not a blend of various honey types and that is why it has a consistent structure of the bio-active compounds. The thing that makes manuka so much more powerful than other types of honey is the higher concentration of the natural antibacterial compound called methylglyoxal – a compound that is heat stable and remains intact despite heat processing. Not every jar of this honey has the same healing power though; there’s the UMF scale or Unique Manuka Factor which serves to identify the level of anti-bacterial potency of the honey. The minimum factor for a quantity to be considered effective for purpose is 10+, and as such this honey is called Active Manuka Honey. Despite being used for the obvious health reasons, manuka honey is often used for treating wounds since it supports the fast healing process. It can also be used for cosmetic purposes like face masks and cleaning the skin of dark spots and even surgical scars.