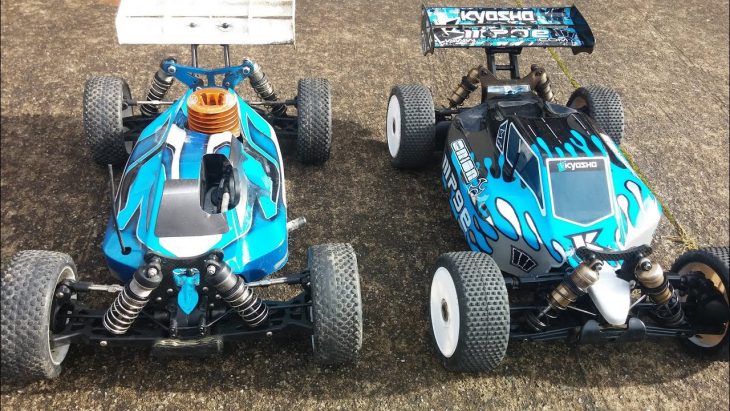 Many people who are curious about getting into the hobby of racing RC cars find it hard to decide between a nitro and electric-powered model. While both types of cars look the same on the outside, there are quite a few differences in the way they’re wired, how they operate, how fast they are and how much they cost. To help you make the best choice, here is a quick rundown of both electric and nitro-powered cars. 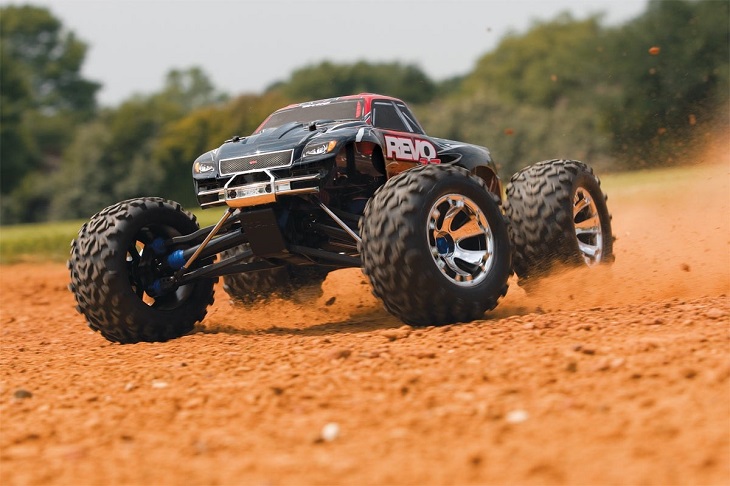 While they were much rarer in the past, today’s electric models are the most commonly sold types of racing RC cars. These cars are a great choice for newbies as they have a simpler design and are much easier to operate. Electric RC vehicles come pre-assembled so you only need to turn them on and go. You can run these cars both indoors or outdoors, however, you obviously need to keep them away from water. In addition, they’re also generally cheaper than nitro cars.

However, most people feel that electric RC cars do not provide the most satisfying experience. For one, they don’t have the high speed of a nitro car, and they don’t produce a powerful sound. But some people consider the lack of noise an advantage that allows them to enjoy their hobby without disturbing other people. Also, a big disadvantage is that electric cars do not go as fast as nitro cars out of the box. So, if you want to have the fastest car possible, you need to be prepared to invest in a few upgrades. 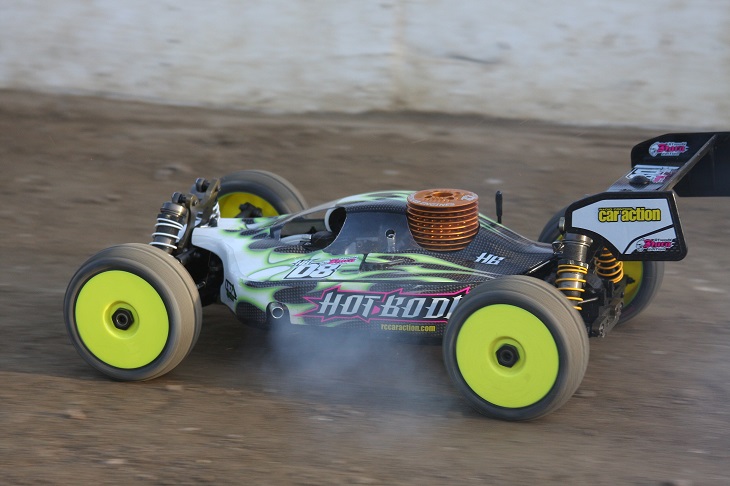 And then there are nitro cars which run on fuel that usually contains nitromethane. Their engines are very similar to those used on real cars. As a result, they produce the same type of sound, smell and fumes which can create a more realistic experience for those passionate car enthusiasts. Because of this and the fact that they sometimes produce skid marks, nitro cars exclusively run outdoors. As opposed to electric models, nitro RC cars are a lot faster straight out of the box and you don’t have to spend money on additional upgrades unless you really want to. A big advantage is that they are impervious to water which allows you to drive them around wet terrain.

However, nitro racing RC cars have their downsides too. First of all, they are more expensive to purchase than electric cars. Additionally, you will also need to spend on fuel to keep them running. Also, nitro cars can be more difficult to maintain. After each racing session, you will need to give the engine and inner compartments a good cleaning. Electric cars don’t get dirty on the inside, and thus don’t require cleaning.