Solar energy has become increasingly popular in Australia in the past decade. It’s a powerful energy source that is practically infinite, at least for our current purposes, and it appears that we can use it as much as we want to. Solar panels are the chief tool we use to collect solar energy, and there are a lot of benefits and advantages to using them, as long as you use the right panels. However, as with all things, there are a few disadvantages that also need to be discussed, even though there are plenty of advantages that make using solar panels so advantageous to pretty much the whole of Australia. 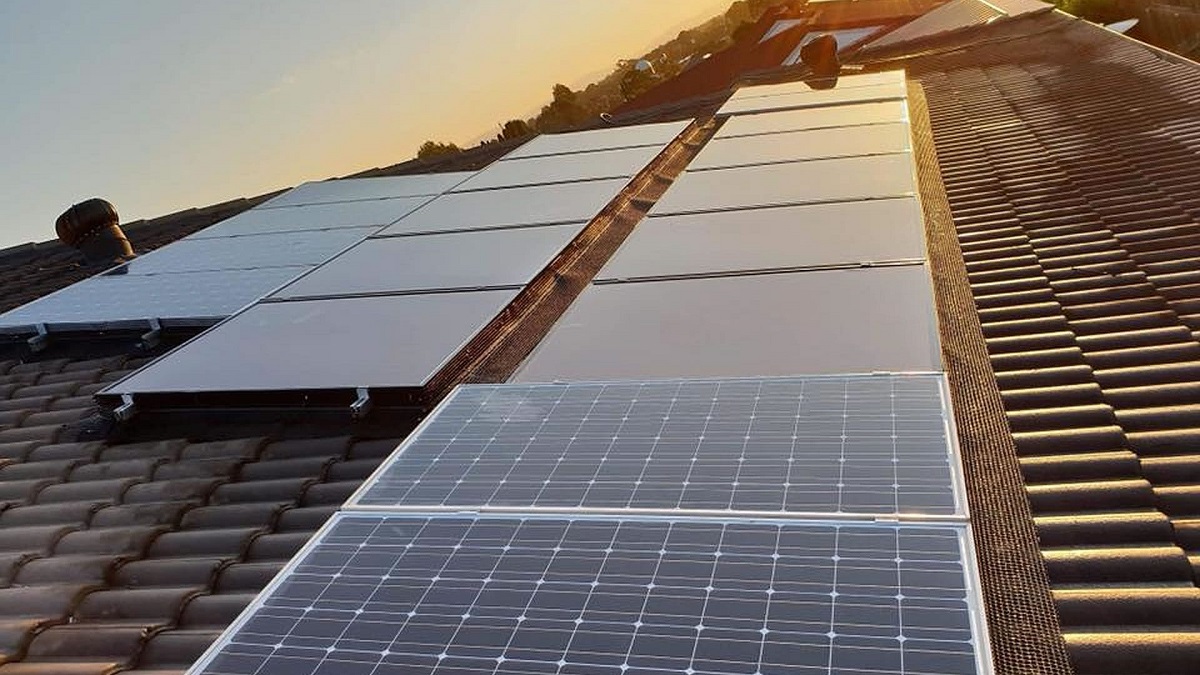 One of the biggest advantages is that solar panels tend to last for decades with low maintenance. That’s because solar panel parts are very efficient, especially since there’s no wear and tear. They can easily be used for decades without seeing any sort of drop in quality, making solar energy very appealing due to the low maintenance required. That means you won’t have to replace any parts for a long time due to the fact there is no physical motion, meaning wear and tear is pretty much non-existent. One of the very few things you’ll have to be on the lookout for is solar inverter parts because the inverter is one of the few things you’ll need to replace, which usually happens after 10-15 years. Also, in general, solar panels very rarely even need to be cleaned. 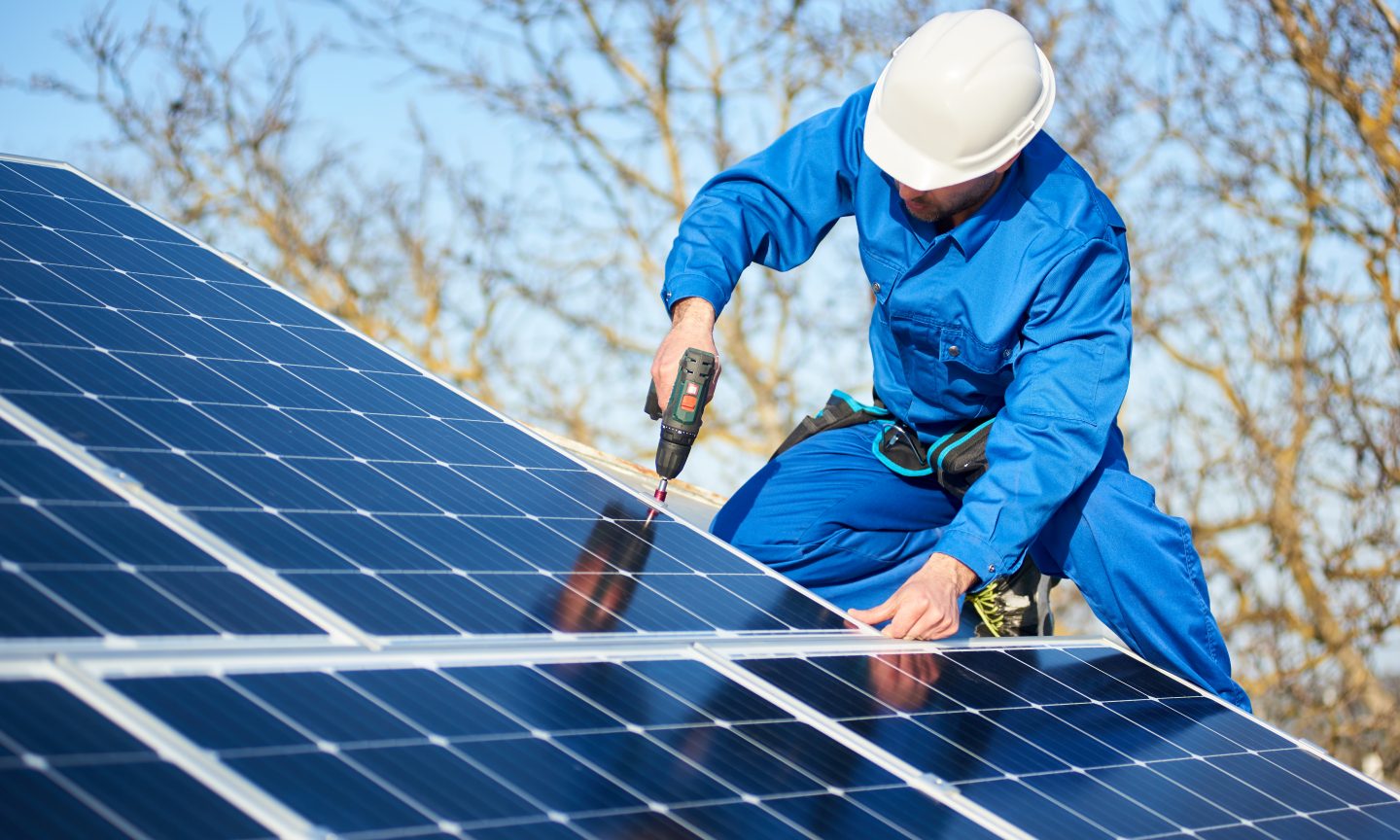 We only have one Planet Earth. Pollution is a great problem worldwide, and most of us contribute to it one way or another. For now, totally eliminating our personal carbon footprint is almost impossible, but with renewable energy, you definitely won’t have to worry as much. Renewable energy is green energy, and it’s 100% eco-friendly. Also, renewable energy means it’s never going to run out. You’ll always be able to enjoy the sun’s light and heat as long as you have solar panels installed. Coupled with the fact that it’s totally eco-friendly, you have yourself an energy source that you can use without any sort of moral dilemma.

One of the main things you can be sure of when it comes to solar panels is that having them installed on your home or property means its value will drastically rise up. That might not be of concern to you if you’re not planning on selling your property ever, but if you’re ever planning on joining the housing market, you’re going to want to raise your property’s value as much as possible. Solar panels are the ideal solution for this because you won’t need to artificially install anything just to merely raise its value. They are incredibly practical and because you can use them for decades, you can be sure the property’s value won’t be going down anytime soon.

Arguably the biggest and usually first disadvantage people get in contact with when they want to install solar panels is the upfront cost. It is a big deterrent, definitely, and it can be a significant strain on anyone’s budget. They cost a lot to develop and install, which is the main reason behind the high associated cost, and they are still considered a luxury of sorts. However, even though the associated upfront cost is high, there are constant improvements in the field of solar energy technology. That means that the upfront cost won’t always stay as high, so always be on the lookout for new technology. That might be a con for a lot of earlier adopters because it might make them feel like the older technology they have installed is not as good as the newer one. 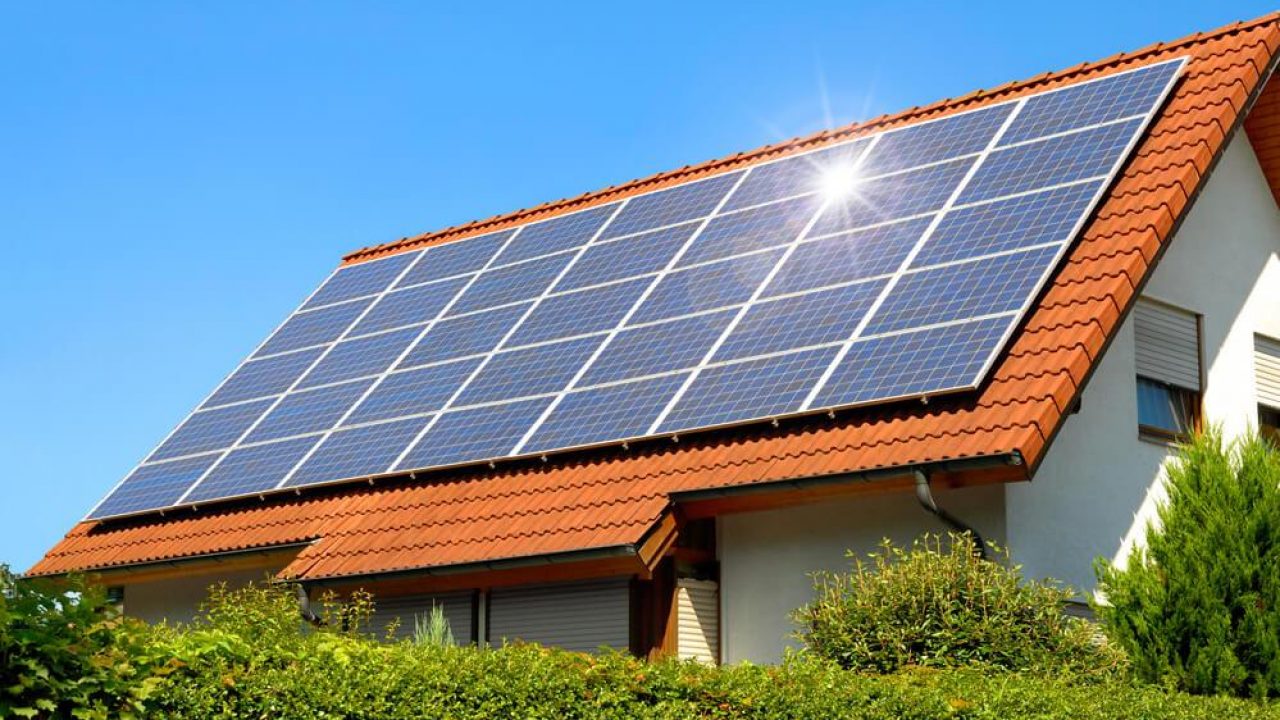 To be able to fully utilise solar energy, the panels must have direct and constant access to sunlight. This is a significant problem if the weather is cloudy because the solar energy system most likely won’t be working at full capacity. Solar energy batteries are quite capable of storing energy, but even they need to be recharged because they won’t last forever. This is not a huge problem in Australia because the number of our sunny days is high, but it still is something to keep in mind, especially if you like in an area with frequent cloudy weather.

Uses a Lot of Space

This is a significant con to always be aware of. Due to the fact that solar panels take up a lot of space on the roofs, in some cases, the roofs are just not large enough to support any solar panels, which is why some people have opted to have solar panels installed on the ground. This isn’t as ideal because it’d be easier to block the panels’ access to sunlight, meaning they might have to work on reduced capacity all of the time. On top of that, you need more panels the larger the area you want to connect to solar energy, so you might not have enough space to connect everything.

Solar energy has come a long way in the past decade or two. It’s grown in popularity for quite a bit, and you can be certain that it will continue to grow as long as a lot of people see the associated benefits. Solar energy systems might not be in their most ideal forms as of yet, but pretty soon we’re going to see an enormous increase in usage because the technology is just so advantageous to everyone.