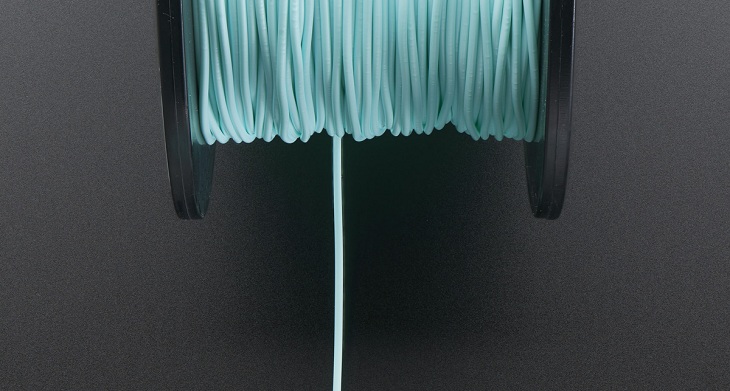 3D printing is a very new technology and as such a lot of people don’t even know a lot about the general principle of how it works, let alone the many smaller working parts behind it. Unfortunately, explaining the exact way the machine works would be practically impossible without at least a bachelor’s degree in engineering, but as for the general purpose – it is meant to be able to create three dimensional objects by joining and solidifying certain materials under the direction of a computer designed image of what the item is supposed to look like. The shapes that can be created through this process are only limited by the design of the product itself, as well as the amount of the materials that the user has at their disposal.

These materials that are used are called filaments. Which filament 3d printer uses is ultimately going to depend on what kind of item is intended to be created. They can vary in terms of constitution, strength, melting temperature and a whole entire list of different characteristics that are mostly unique to a certain filament and can’t be found in another. There is a wide variety of different filaments, but without question the two most popular are the PLA (Polylactic Acid ) and ABS (Acrylonitrile Butadiene Styrene), but which is better for beginners to use?

PLA is a type of thermoplastic that’s made out of either corn starch or sugar cane, which means that it is entirely biodegradable and much safer for the environment. It has a melting temperature that’s between 190 and 210 degrees Celsius and doesn’t produce any noticeable foul smell or unnoticeable toxic fumes when it does. When it comes to this filament 3D printer usually uses it to create products that need to be rendered with sharper corners. PLA is also less prone to warping, which eliminates the need for a heated print bed. 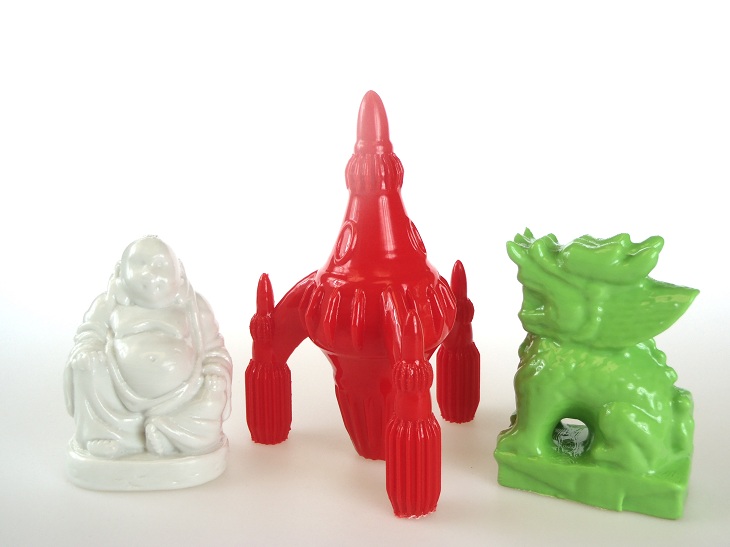 ABS is a very popular first choice for those that are new to 3D printing and for a good reason. It has a consistent melting point of 225 degrees Celsius which is higher that PLA, but unfortunately it produces a very unpleasant smell. On the bright side, it is relatively strong and a little flexible, which makes it perfect for the creation of functional parts like spare joints for machines or objects that are regularly exposed to high temperatures. ABS is dissolvable in acetone and sanding an ABS print and then wiping it with acetone will get rid of the outer layer, essentially smoothing it by reducing the visibility of layers in the print. 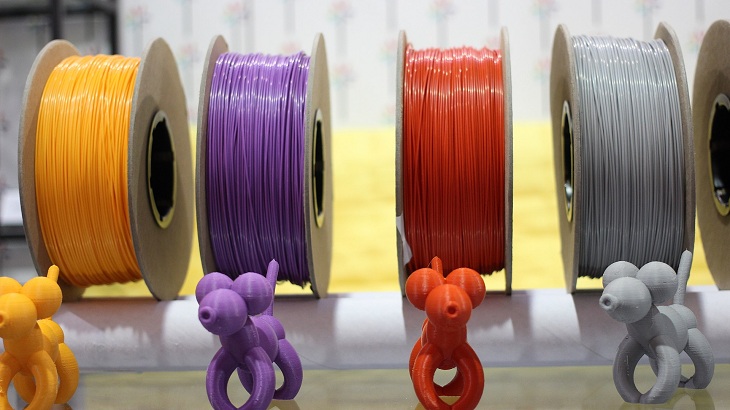 As I said before, the specific differences between each filament make it difficult to decide which is better for the project you have in mind, and it is no different for these two as well. However, there is a simple solution in getting both and trying them out until you either find out which you prefer, or the more likely option of using both and interchanging them depending on which item you mean to create plays to which of their strengths.