Flat Vs. Camber Vs. Rocker Base Snowboards 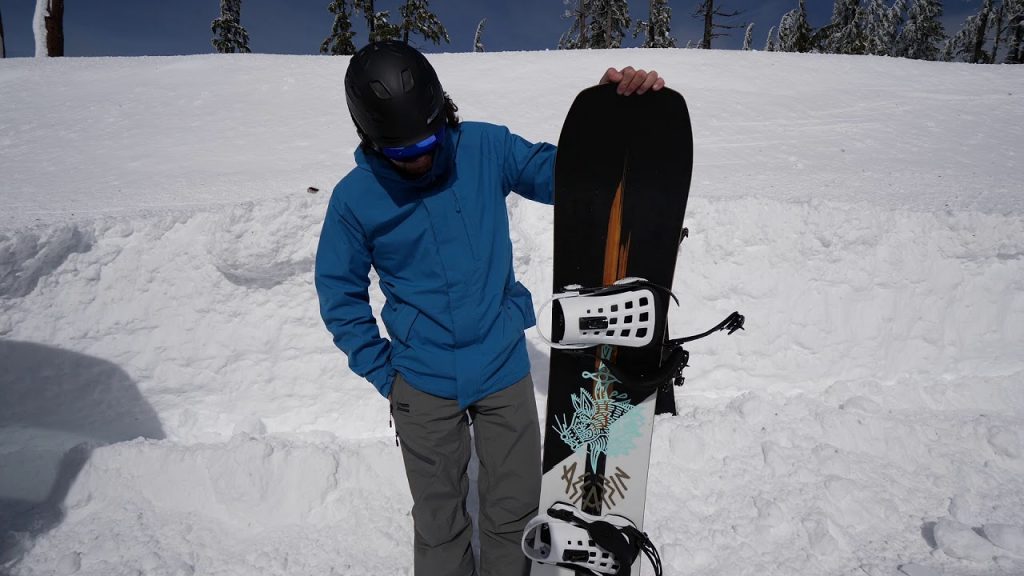 Up until recently, you could put a bunch of snowboards down on the snow, look at them from the side and they’d all look extremely similar. Most snowboard profiles have remained the same since the late 80s when the camber profile was introduced. However, nowadays, there are a few different snowboard profiles, including the rocker and flat base snowboard profile. If you’re a first-time snowboard buyer, then you’re probably wondering how the snowboard’s profile can impact your ride, and which type of profile you should go for.

This type of board sits completely flat, except for the little upward curves at the tail and nose. A flat base snowboard helps keep your effective edge constantly in contact with the snow. This allows for a smoother, more predictable ride, as it makes it harder to catch an edge when compared to camber boards, as your weight will be more evenly distributed along the edges. On the downside, however, flat boards lack a bit of ollie power and feel less lively.

Camber boards arch up at the centre between where the bindings are located, and they have 4 contact points with the snow, near the tail and the tip. These boards let you put more pressure on the contact point which enables a more effective edge to touch the snow, which in turn provides great edge grip throughout the turn. Then, there’s more ollie-power, due to the fact that the board is pre-tensioned. So when you’re loading up the tail, it really wants to bounce back like a coiled spring. Although this is the oldest type of profile, it’s still one of the most popular ones among riders looking for maximum response. These boards are built for riding pipes, charging hard and hitting big booters.

These snowboards have a profile that’s the exact opposite of camber base snowboards, which is why they’re also sometimes known as reverse-camber boards. Basically, they curve upwards towards the tail and nose in a sort of banana shape. The angle and point at which the board starts to curve vary from manufacturer to manufacturer. These boards allow for a more playful, loose ride and they provide extra float when snowboarding in powder. However, they aren’t as fast and don’t hold an edge as good as a camber board does. Rocker snowboards are mostly popular among rail riders and jibbers, as they’re the most maneuverable type and less likely to catch an edge.