Embracing Veganism: Changing the Diet vs Your Whole Lifestyle

Veganism has become very popular recently, both as a lifestyle and a philosophy. Although we Aussies are still considered as some of the world’s biggest meat-eaters, the number of people identifying as vegans is growing. Now, it’s important to mention that there are many reasons for this – supporting animal rights is not the only one. Let’s just say that there are basically two types of vegans, dietary and ethical ones, both of which have the potential to contribute greatly towards the cause of preventing animal exploitation.

With vegan becoming more popular, more people are making the switch mainly because they believe that a vegan diet can come with some significant health benefits. These people are known as dietary vegans and what they eat is a plant-based diet that is void of animal products such as meat, dairy products, eggs, and honey. 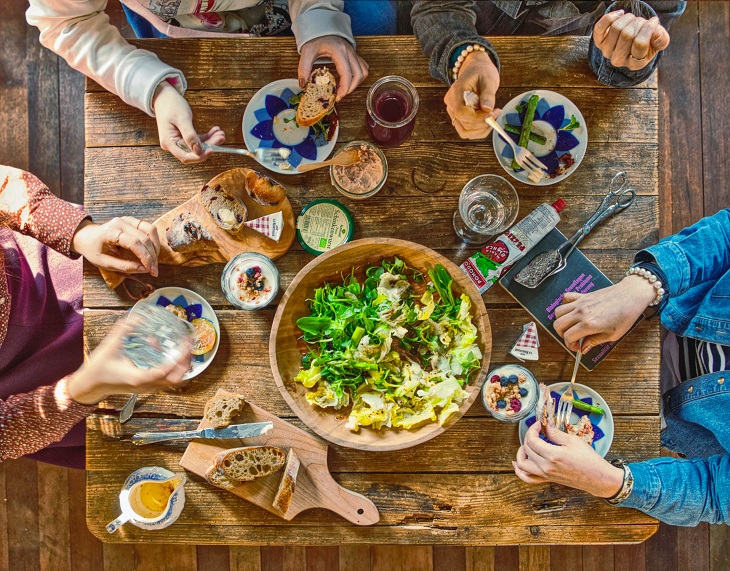 Although barbecuing makes a big portion of our Aussie tradition and whenever possible, we look forward to inviting friends and family over to enjoy some grilled meat, many health experts have been warning for some time now that Australians need to cut down the amount of meat consumed. Since consuming a big amount of meat (especially processed and hormone-filled one) has been linked with heart disease, cancer, and other ills, it sure makes sense why so many people are now embracing a vegan diet as a way of living a healthier lifestyle. Also, many agree that the amount of proteins we actually need has been overemphasized and it can be found in many plant foods, especially legumes.

Although these people don’t consume animals or animal products, they might still support their exploitation through other activities. However, it’s worth mentioning that they are still making a difference in reducing the killing of animals.

However, veganism is not a term that is used exclusively in a dietary context. Embracing a vegan lifestyle is more than just changing the dietary habits – it can affect each and every aspect of one’s life. These people are known as ethical vegans and their main motive for being vegan is usually based on both animal ethics and environmental concerns. Basically, all ethical vegan’s choices are shaped around their desire to avoid unnecessary animal cruelty and suffering. That is why, for those that have opted for this lifestyle, using products that are tested on animals or contain animal parts are out of the question. 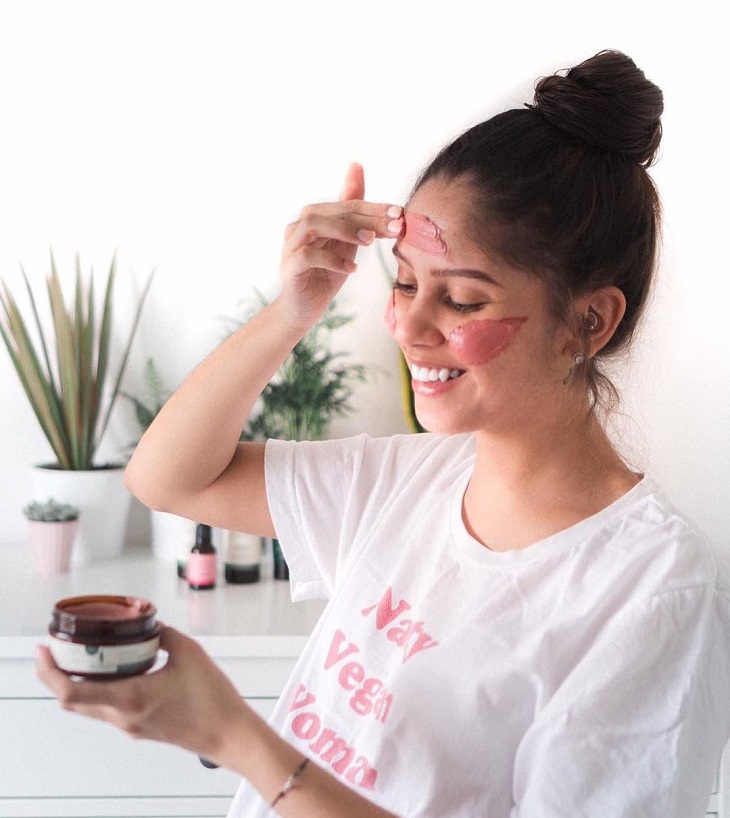 It’s no secret that the way animals are mass-produced is bad for the environment. Actually, factory farming is one of the biggest causes of pollution on a global scale, as it pollutes the air, the land and the water. Moreover, factory farming is not just a threat to all life on the planet, but it’s also very cruel for the animals as they are enduring constant fear and torment being squeezed into often filthy small cages.

Therefore apart from sticking to a plant-based diet ethical vegans would also avoid the use of all products that contain animal-derived ingredients. This excludes using personal and household products that are being tested on animals, wearing woolen or cashmere clothes, leather shoes or accessories made of feathers or pearls. 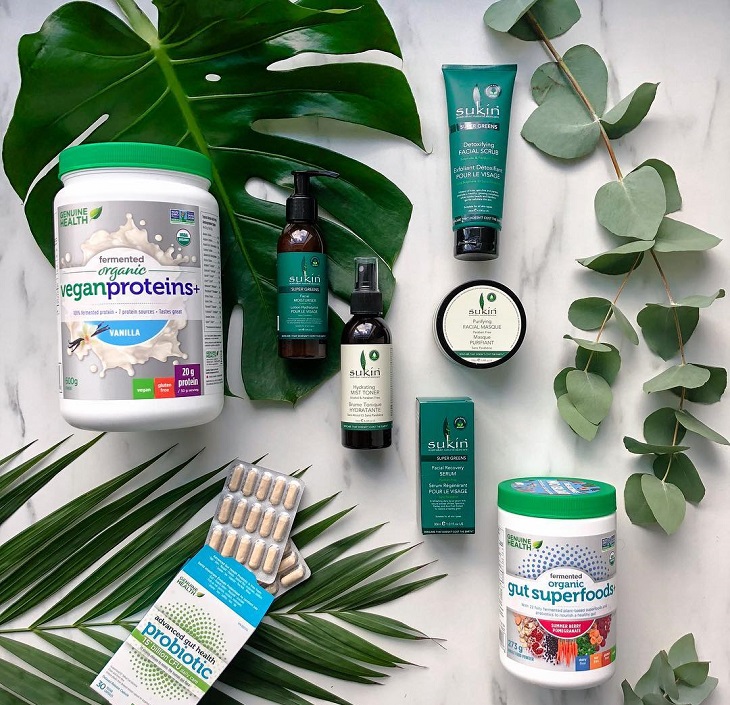 Apart from being ethical, vegan skincare products are also safer and natural. Very often, conventional skincare products contain harmful ingredients – they can be full of preservatives, chemicals, and toxins, which is not the case with vegan skincare. They are made using plant-derived natural ingredients that contain more vitamins, minerals, and antioxidants that are gentler and can nourish and hydrate your skin. This is what makes them more effective than their synthetic counterparts.

On a final note, some ethical vegans might not consider someone a true vegan if they are choosing this lifestyle for any other reason than for the animals. But regardless of the factors that motivated the change in the first place, the end result in both cases is the same and that is fewer animals are killed and less suffering is supported. After all, in the end, that’s all that matters.