If you are a smoker, you are well aware that this habit harms your health. You’ve tried gums, patches and all sorts of methods to help you at least smoke less, but none did any good. Have you tried the latest product on the market? It is an electronic cigarette that uses an e-liquid to create a vapor that imitates the tobacco smoking experience, only without the harmful combustion of tobacco. It has helped many ditch the bad habit for good.

You can buy e-cigarettes in Australia online, but before you do, do a little research on the subject to learn more about this healthier version of smoking. Here are a few of the myths you’ll encounter debunked. 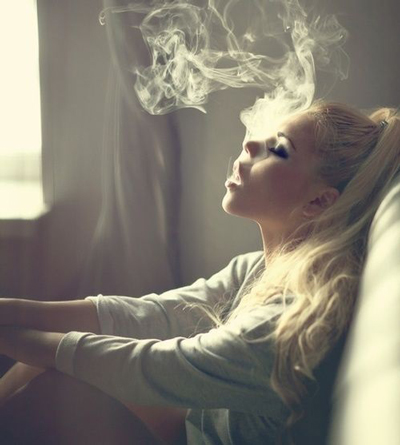 Not true. Since e-cigarettes operate on e-liquid that doesn’t contain much nicotine, craving for it will not increase at all. Moreover, studies have shown that with time, vapers feel less dependent on electronic cigarettes and nicotine, which is not the case with those who smoke regular tobacco cigarettes.

The vapor produced by e-cigarettes contains a very small amount of nicotine and doesn’t contain as much harmful substances. Tobacco smoke on the other hand, has about 10 times higher concentration of nicotine, making second-handed tobacco smoking more harmful.

Studies have shown that people that use e-cigarettes instead of gums and patches, tend to satisfy their smoking habit and lower their nicotine cravings at the same time.

This is completely not true. Stores that sell e-cigarettes in Australia, you would mainly encounter people that are active smokers and are trying to cut on nicotine consumption, but you’re will not encounter someone who is looking to start smoking.

Antifreeze, or diethylene glycol, is a poisonous ingredient. A lot of independent labs around the world have tested the e-liquid and found no presence of such dangerous compounds. However, e-liquid contains propylene glycol, but this ingredient is marked by the FDA as saved for consumption.

Also not true. The content of e-cigarettes is not carcinogenic, and moreover, vaporization is far safer than combustion. This makes e-cigarettes a safer option than regular tobacco cigarettes.