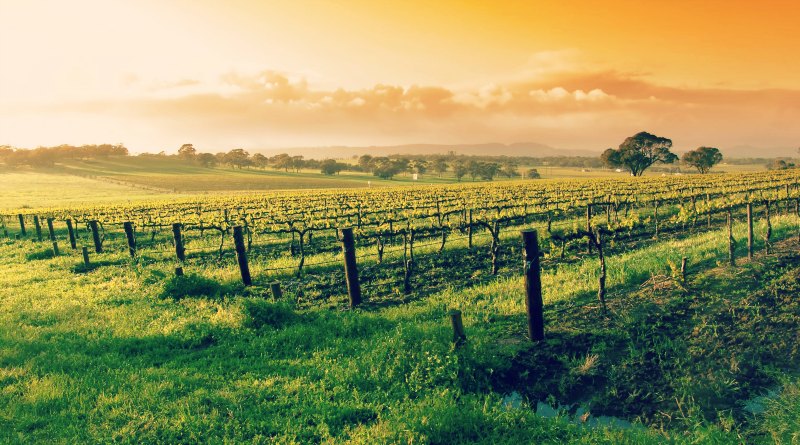 The Australian vineyards produce more than 400,000,000 liters of high-quality wine every year. But only 50% remains in the country, while the rest is exported in over 100 countries in different parts of the world. Today, you can find Australian wines almost everywhere, and this says a lot about the quality and the value of the wines made in Australia.

The United Kingdom imports more wine from Australia than from California. The fact that Australia is the third largest wine exporter in the UK, shows how popular are the best Australian wine makers there.